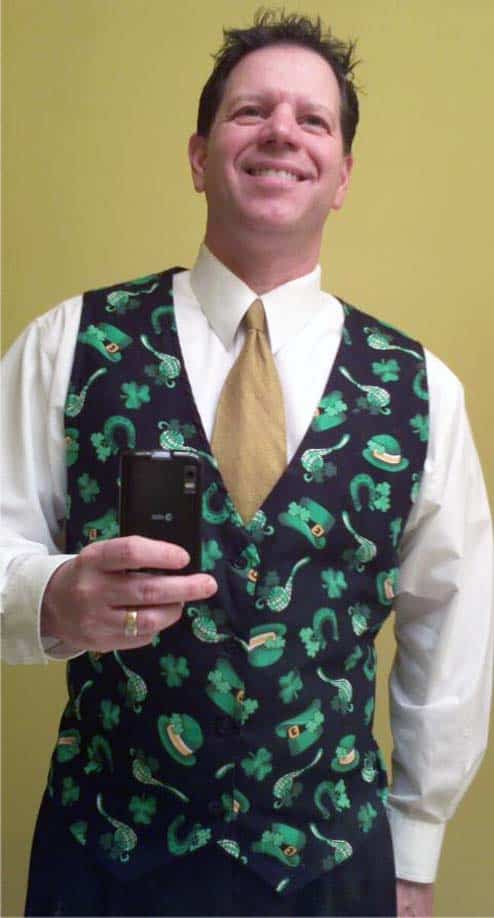 Scenario: Gibson Steakhouse of Chicago’s, Chicago #1 Steakhouse is hosting a St Patrick’s Day Misericordia fundraiser.  The focus is on raising proceeds for the Misericordia foundation and donating 100% of the profits.

Goal:  Obtain entertainment that is family-friendly and would work with a large group.

About Dale
grab this